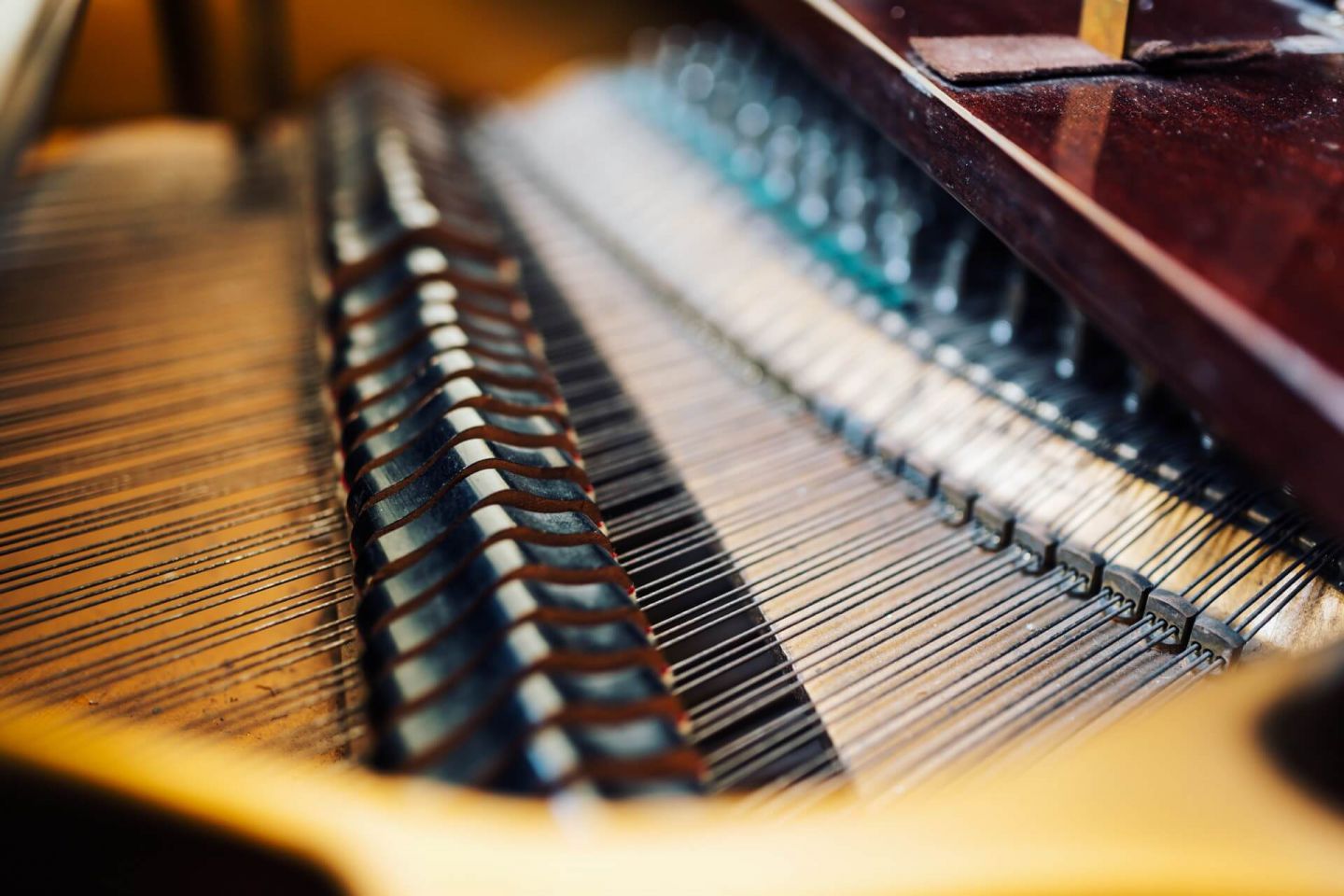 Marina Vasilyeva was born in 1990, in the city of Nizhny Novgorod (former Gorky in Russia). She began to play the piano at the age of six with Irina and Sergej Nazarov

She started participating in competitions at very young age and soon won many of them.

In 2005 she began to study in the musical-college with Natalia Fish and joined the class of Bella Altermann at the state conservatory in 2009, both schools being in Nizhny Novgorod.

In 2011 she heard a concert of the internationally performing pianist Konstantin Lifschitz (Ukraine). She though immediately decided to attempt the entrance exam of the Lucerne conservatory, in which Konstantin teaches. Thanks to the scholarship of the President of the Russian Federation, Marina got the possibility to commence her studies abroad.

Since September 2012 she studies in the class of Konstantin Lifschitz at the Lucerne Conservatory. In June 2015 she obtained her Bachelor and is now studying in the Master of Solo Performance at the same place.

In parallel to her formation, she regularly plays concerts, as soloist and as chamber-musician. Mastercourses and competitions in the two categories are also a significant part of her schedule.

She is the artistic director and the main soloist of concert serie "Vierwaldstätter Konzerte" in Lucerne www.vwsk.ch.